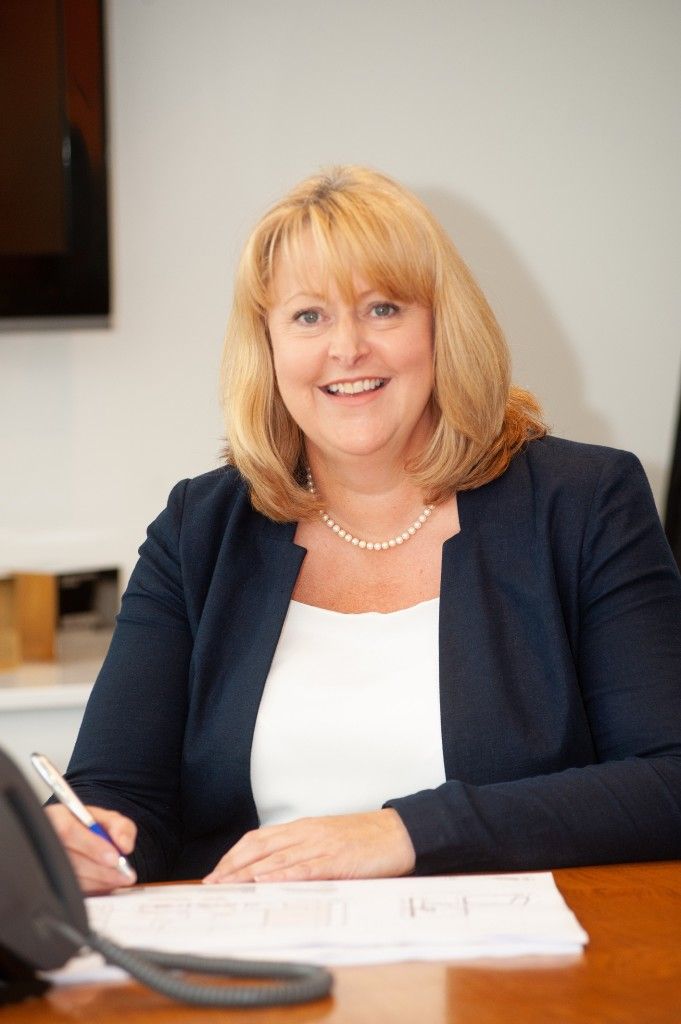 akp strengthens board with key promotion

Following on from akp’s recent announcement of founding partner Ian McEwan taking on the role of Chairman and Martin McColl taking responsibility as Managing Director, akp has this week announced a promotion seeing long serving Commercial Manager rising to Commercial Director and taking a seat at the Board.

The principal contractor has promoted Moira Murdoch to Commercial Director after more than ten years at the firm. This among several significant appointments across its business of late and to come.

Joining in 2009 Moira commenced within the estimating department providing additional support during a busy holiday period. Quickly creating a buzz around the department, she secured a raft of contract wins and was then asked to join the commercial team, and in December 2011 was promoted to Commercial Manager. Thereafter Moira added Company Secretary to her responsibilities in 2012.

During her career Moira has represented principal contractors in a commercial capacity, working on a variety of contracts within; retail, commercial, defence, healthcare, education, utilities and civils, affording her a broad commercial understanding.

Gaining significant commercial experience from a professional career in both building and civil engineering under a variety of forms of contract and with a varied client base.

Moira commented; “I’ve been working in construction for more than 30 years, the last 11 of these with akp Scotland and I’m delighted to now become a Director in this great company.  It is fantastic that my personal core values of integrity and honesty align with akp Scotland’s ethos.

I’m lucky to be able to work with the dedicated and committed team at akp Scotland and our loyal supply chain who are second to none. Each employee’s perseverance has contributed to our previous and continued success, and, building on our solid foundations, I’m looking forward to helping the company strengthen and flourish.”

Martin McColl, Managing Director at akp Scotland, said; “It is great to have a positive news story that recognises the hard work and dedication of our team, which rises above the challenges we are presently faced with in the property market as a result of Covid-19.

As a firm we are committed to professional development and will support employees at every stage of their careers, from apprentice, graduate to director.

Whilst this promotion celebrates the contribution that Moira has made to the team, collectively the entire akp family play an important role in supporting our clients and contributing to our success.” 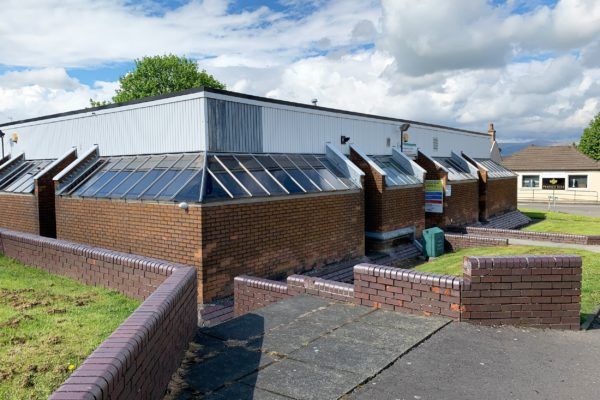 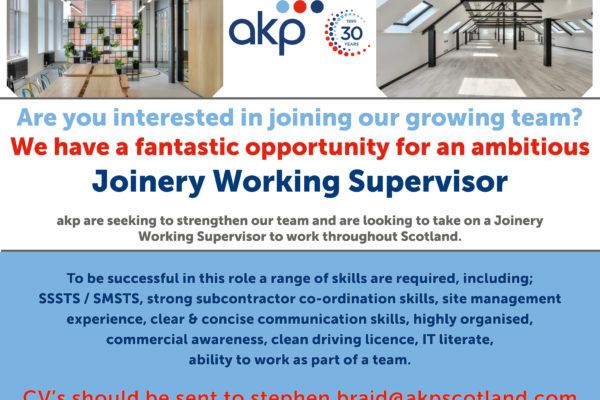 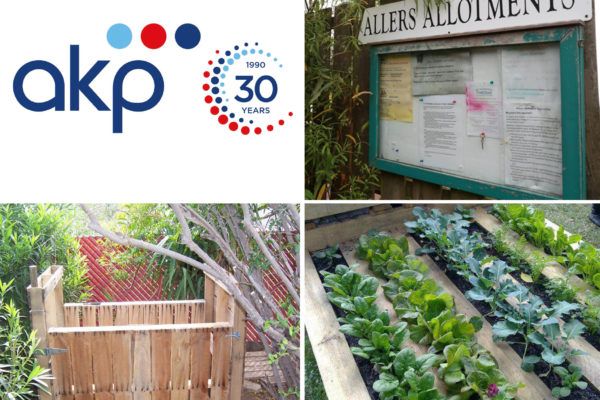 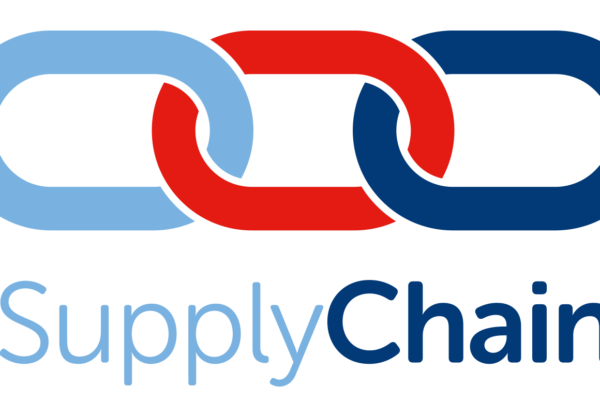