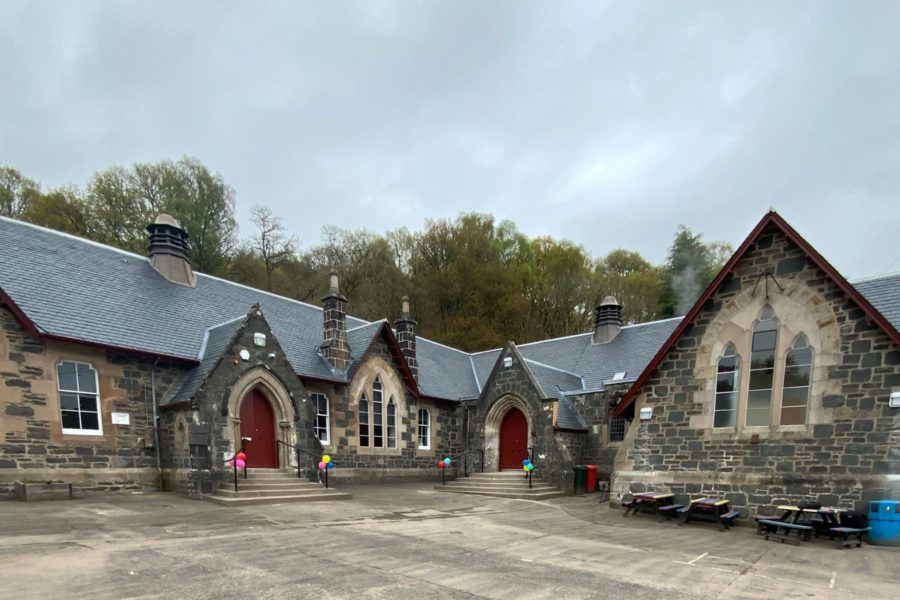 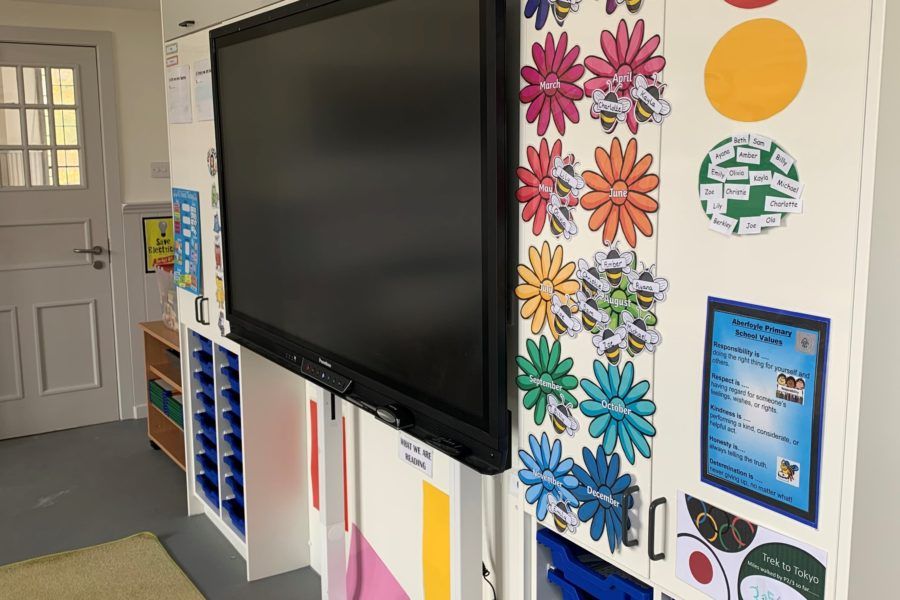 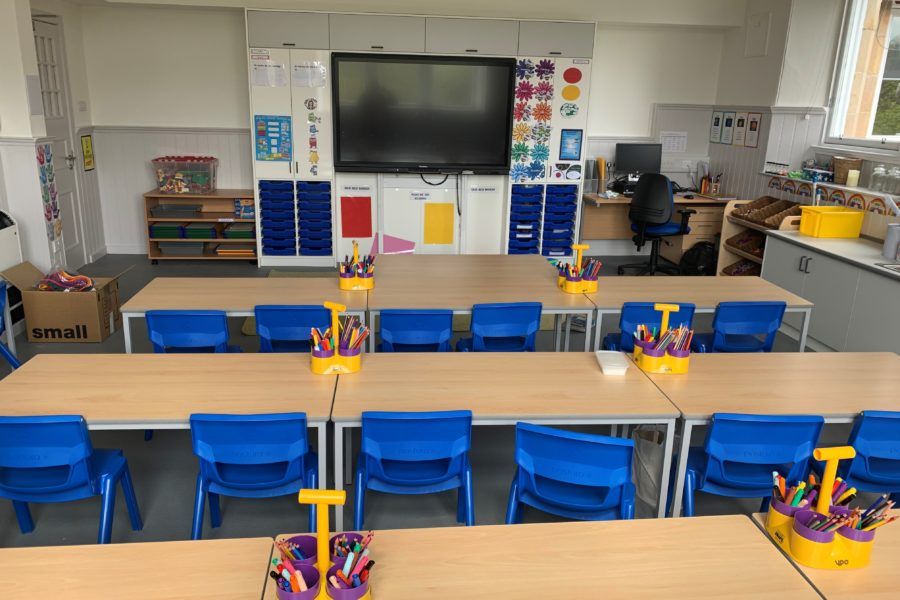 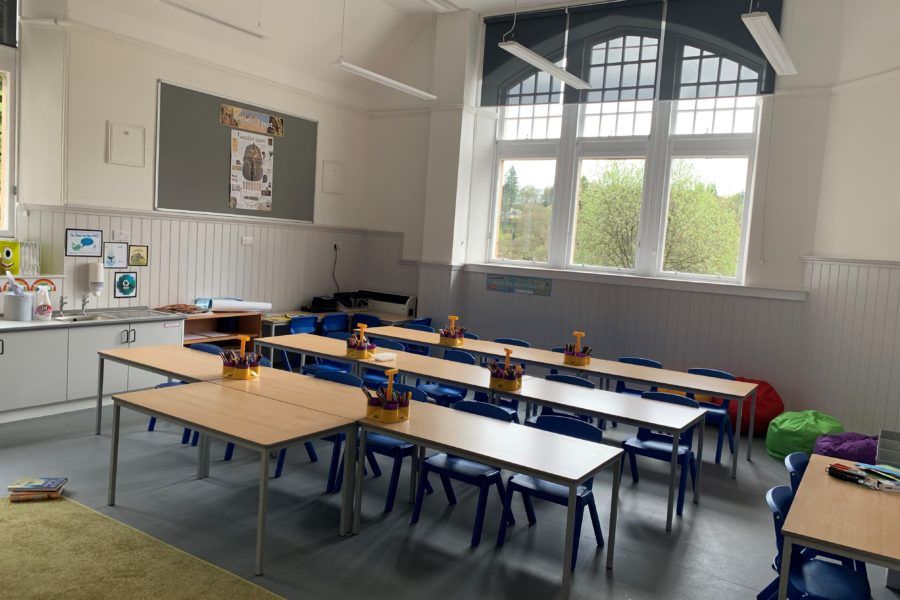 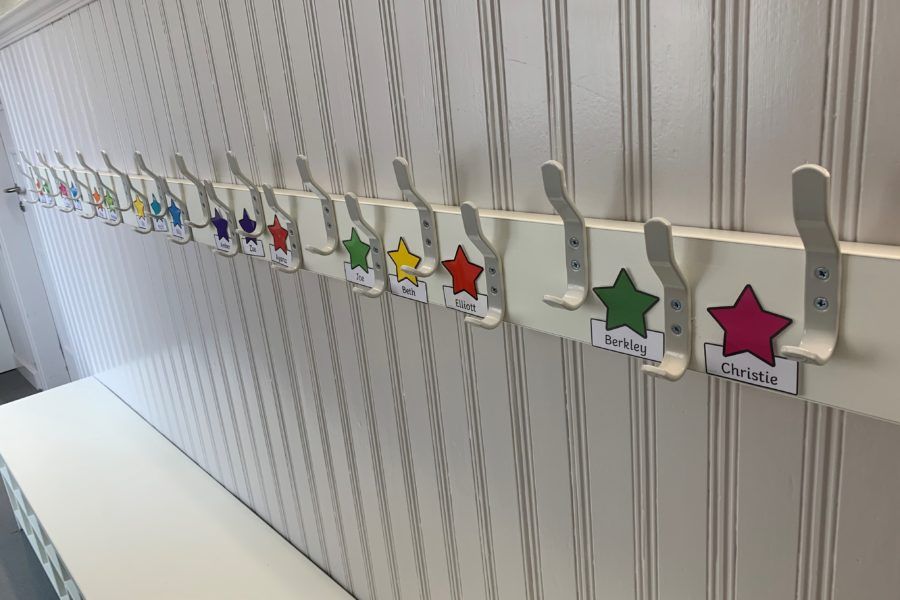 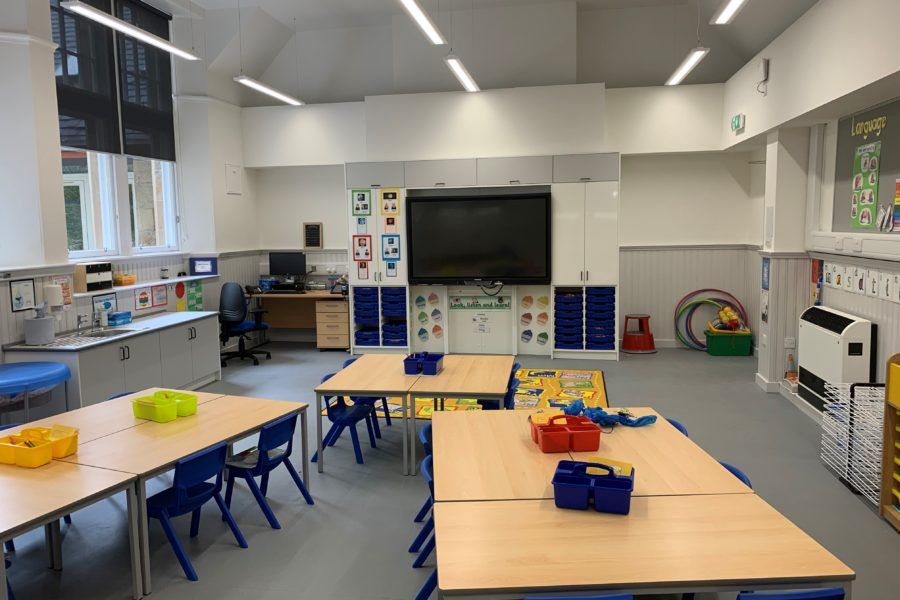 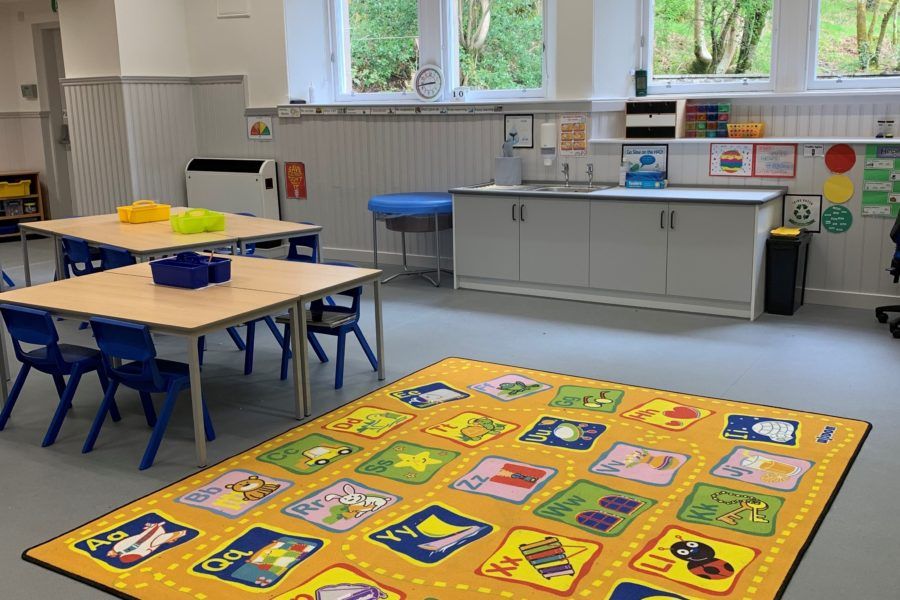 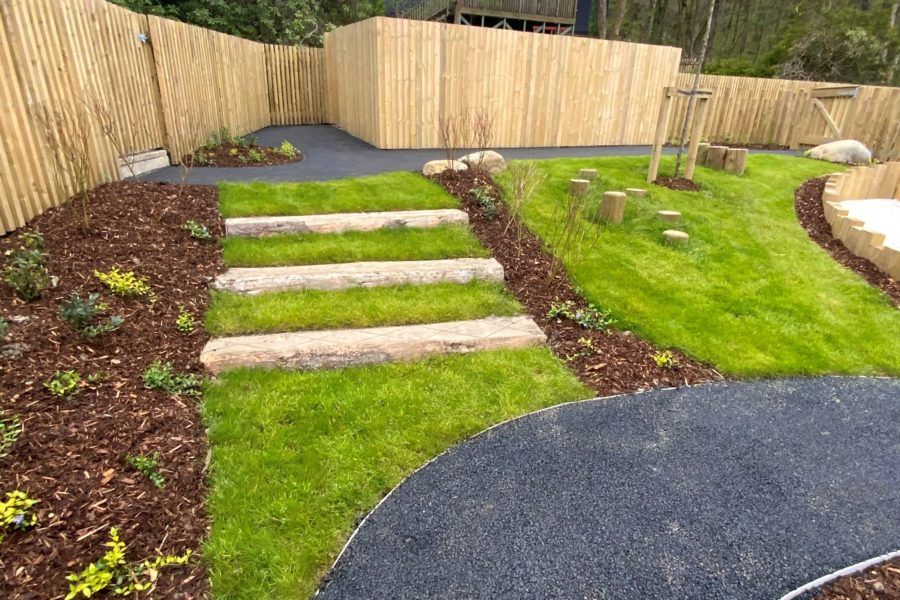 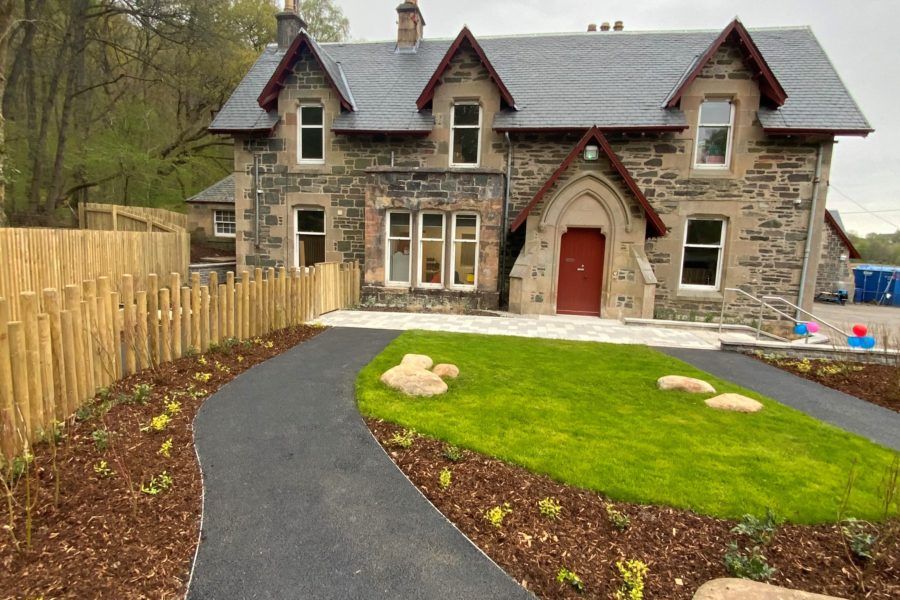 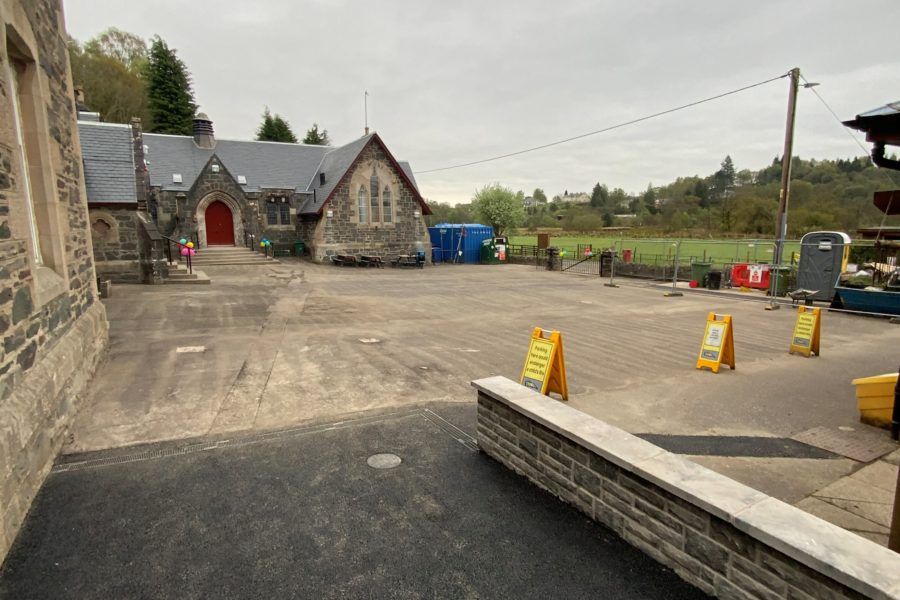 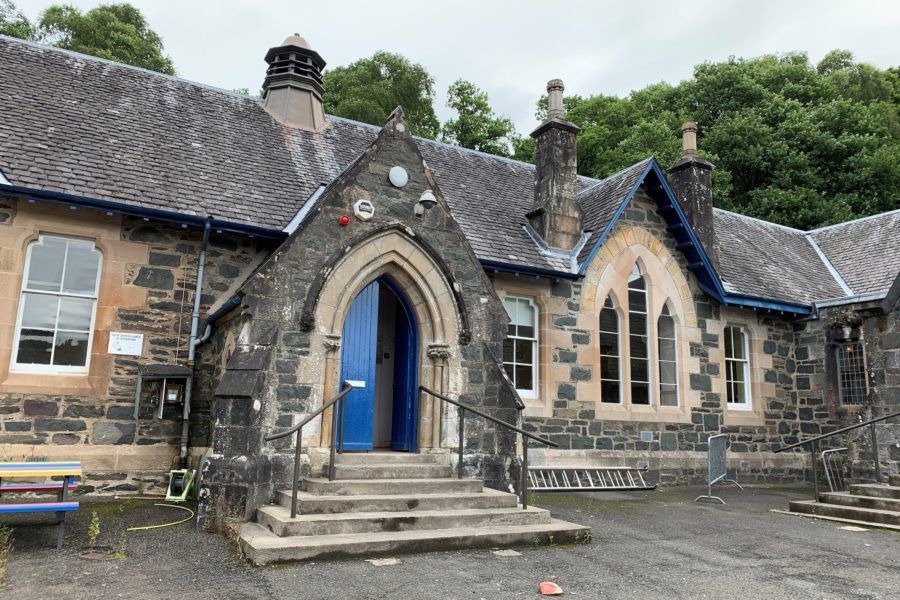 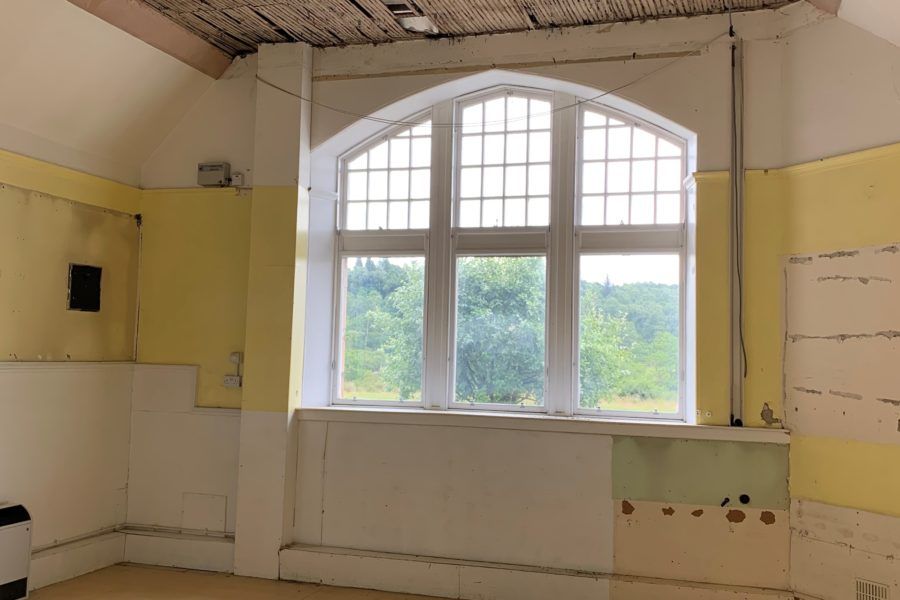 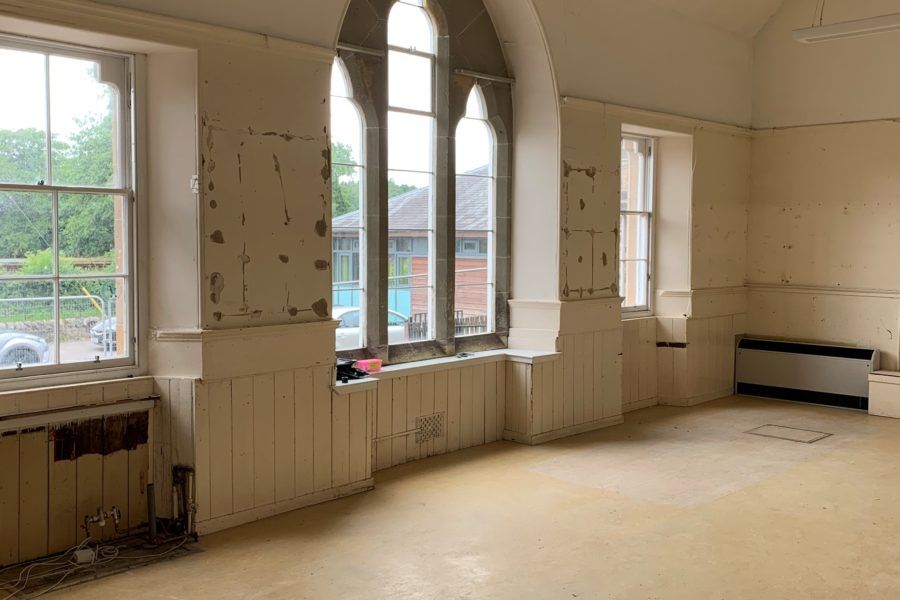 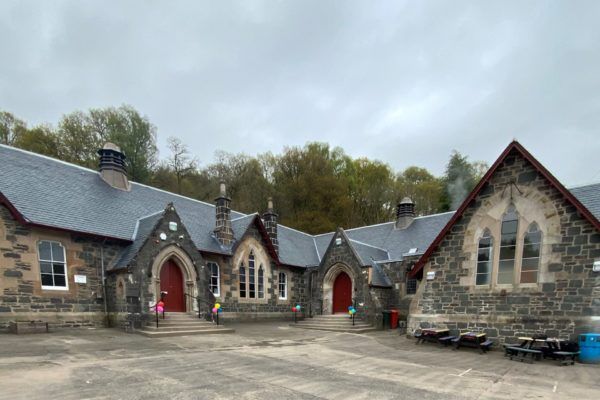 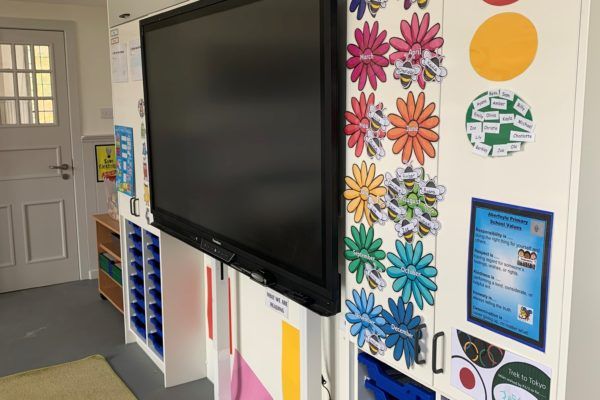 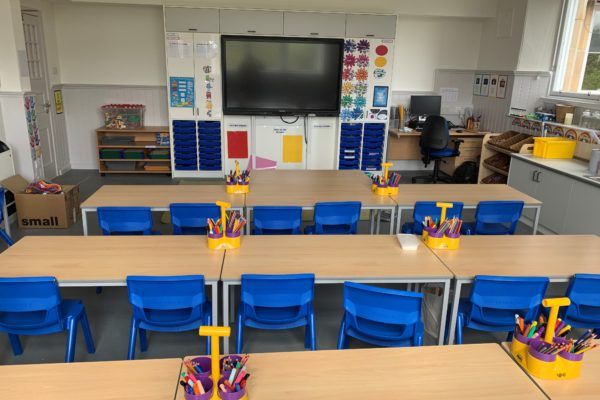 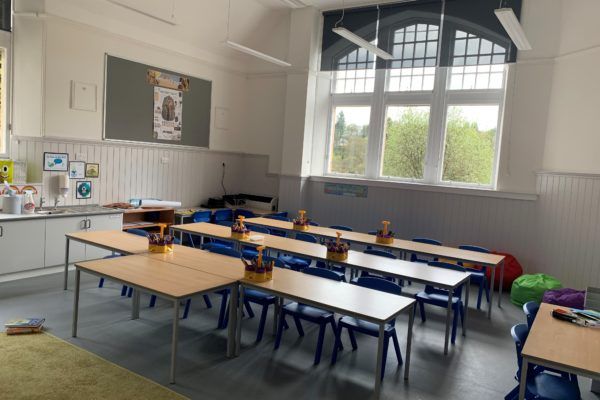 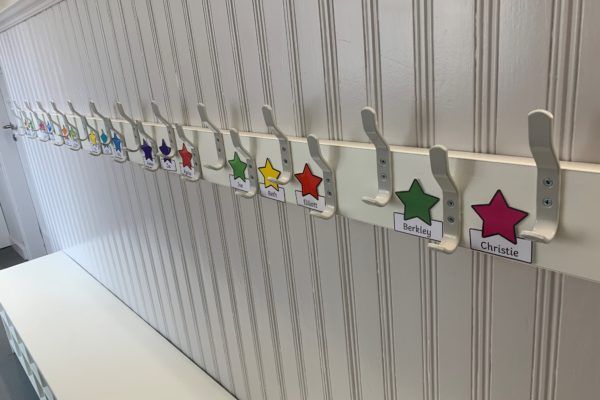 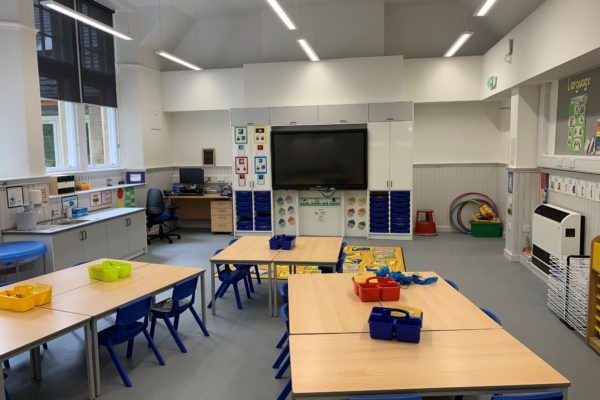 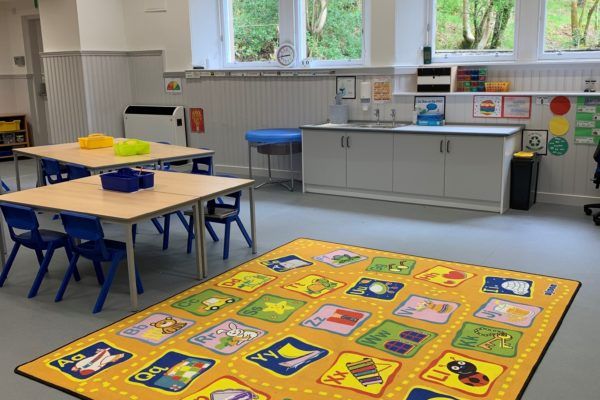 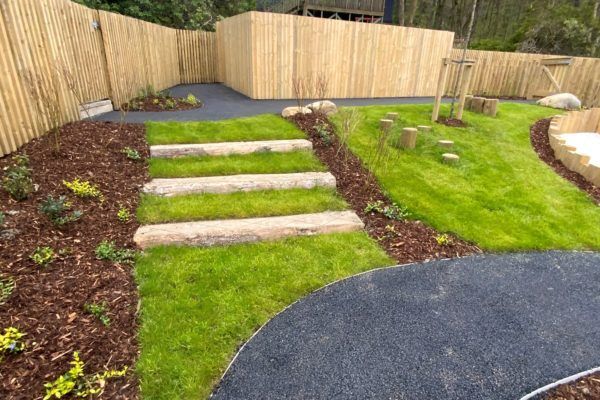 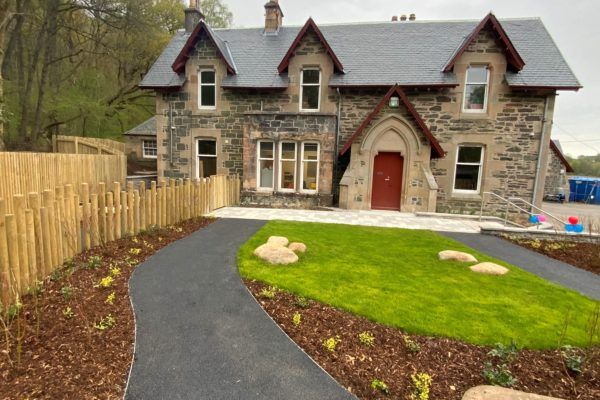 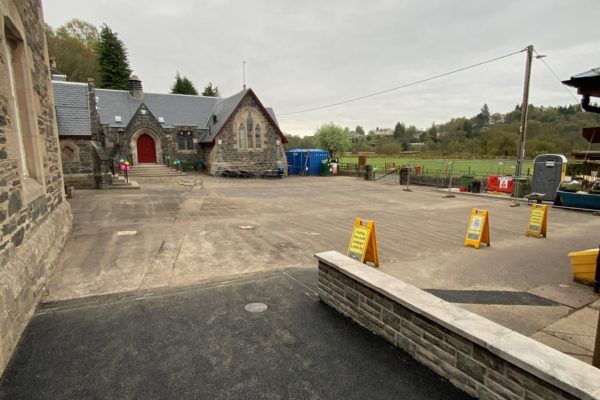 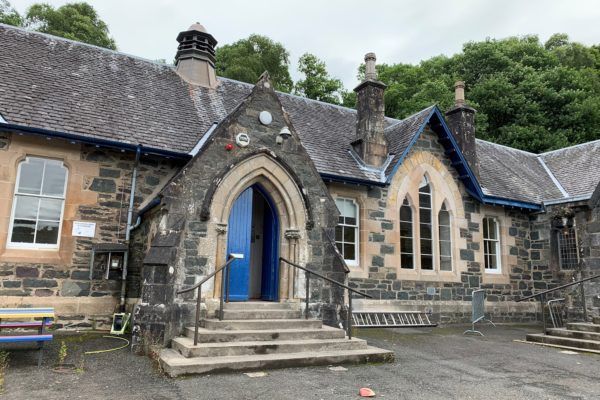 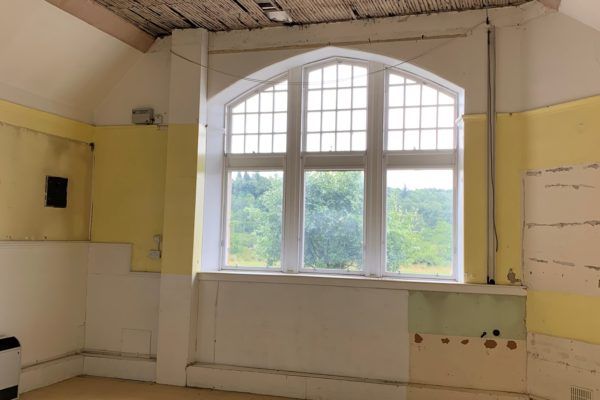 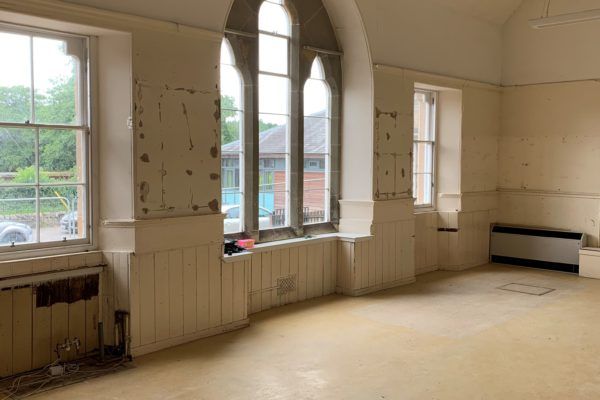 akp are excited to announce we have completed the major refurbishment of Aberfoyle Primary School for Stirling Council, creating an up-to-date learning environment in this magical gothic style listed building.

Built in 1870, Aberfoyle School, the Kirk and the Schoolmaster’s House was opened, followed by a separate SE block built circa 1890, and the two sections connected by a linking block in 1906.

Aberfoyle Primary School is the work of John Honeyman one of the better-known Scottish architects of the late 19th century. All three phases were designed or overseen by him. Detailing can be seen throughout with the use of shouldered windows and   gable-headed bays breaking eaves with tripartite cusped lancet windows. There are also some further 20th century additions.

The works completed by akp have brought the building into the 21st century whilst being sympathetic to the buildings listed status, with the formation of accessible entrance and extensive internal alterations, a new slate roof, stonework repairs, outbuilding demolition, and extensive decoration outside and in.

Martin McColl, of akp, said; “We were delighted to be part of this project, to bring a new lease of life to this quaint building which is indeed a piece of local heritage.

The team drew on their considerable expertise delivering projects in live environments and public areas with the day-to-day needs of the nearby nursery, parent and pupils alike always at the forefront of our site activities.” 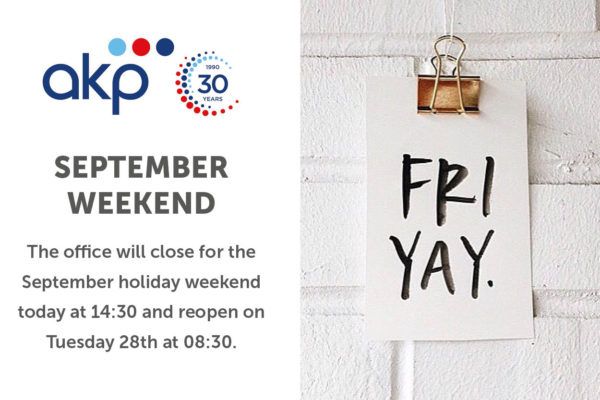 The M Word – Menopause Conversations in the Workplace... END_OF_DOCUMENT_TOKEN_TO_BE_REPLACED 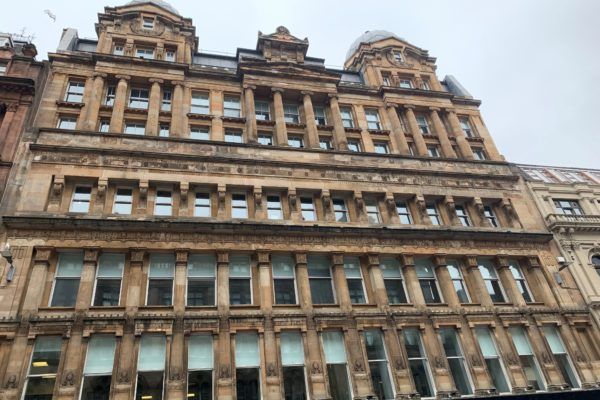